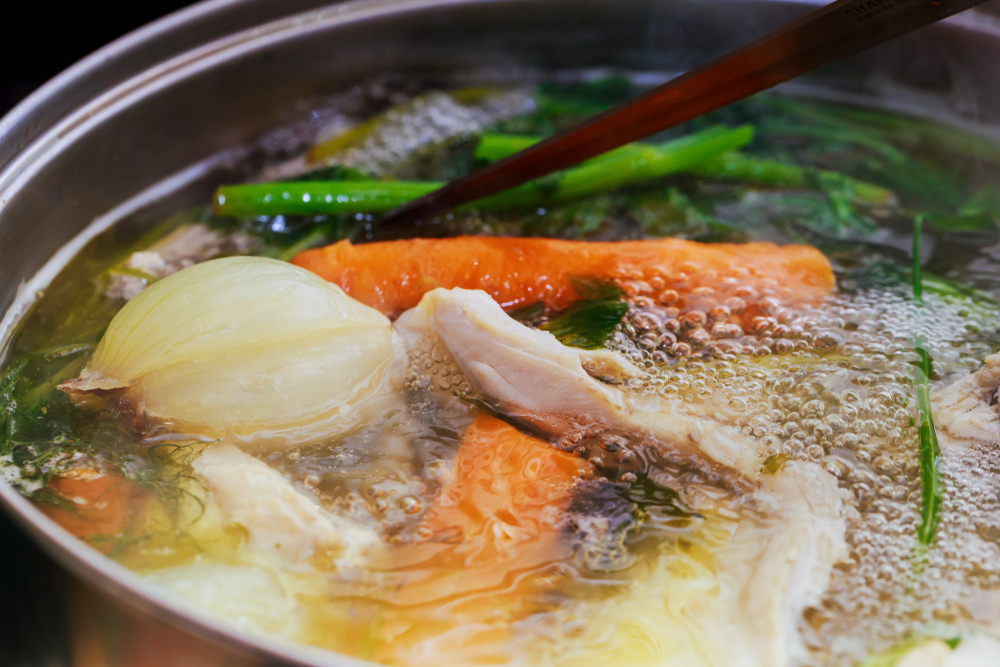 If you’re feeling a cold coming on, most likely you reach for something full of vitamin C, which has a reputation for being a feel-good nutrients. When it comes to the body, vitamin C acts as an antioxidant, which means it defends cells from free-radical damage. Eating foods full of vitamin C helps the body better absorb iron, something that is critical to maintain normal immune-system function. And although foods high in vitamin C won’t stop your cold or flu symptoms, eating them often may help you avoid getting as we get deeper into the colder season. Foods can help fight infection and strengthen the immune response in many ways.

Cranberries: There have been many debates about whether cranberries can help prevent or treat urinary tract infections. Though, recent studies suggest cranberries may not be able to lower the number of bacteria in women’s urine. The nutrients inside of these berries may support immune-system health and help curb the danger of heart disease.